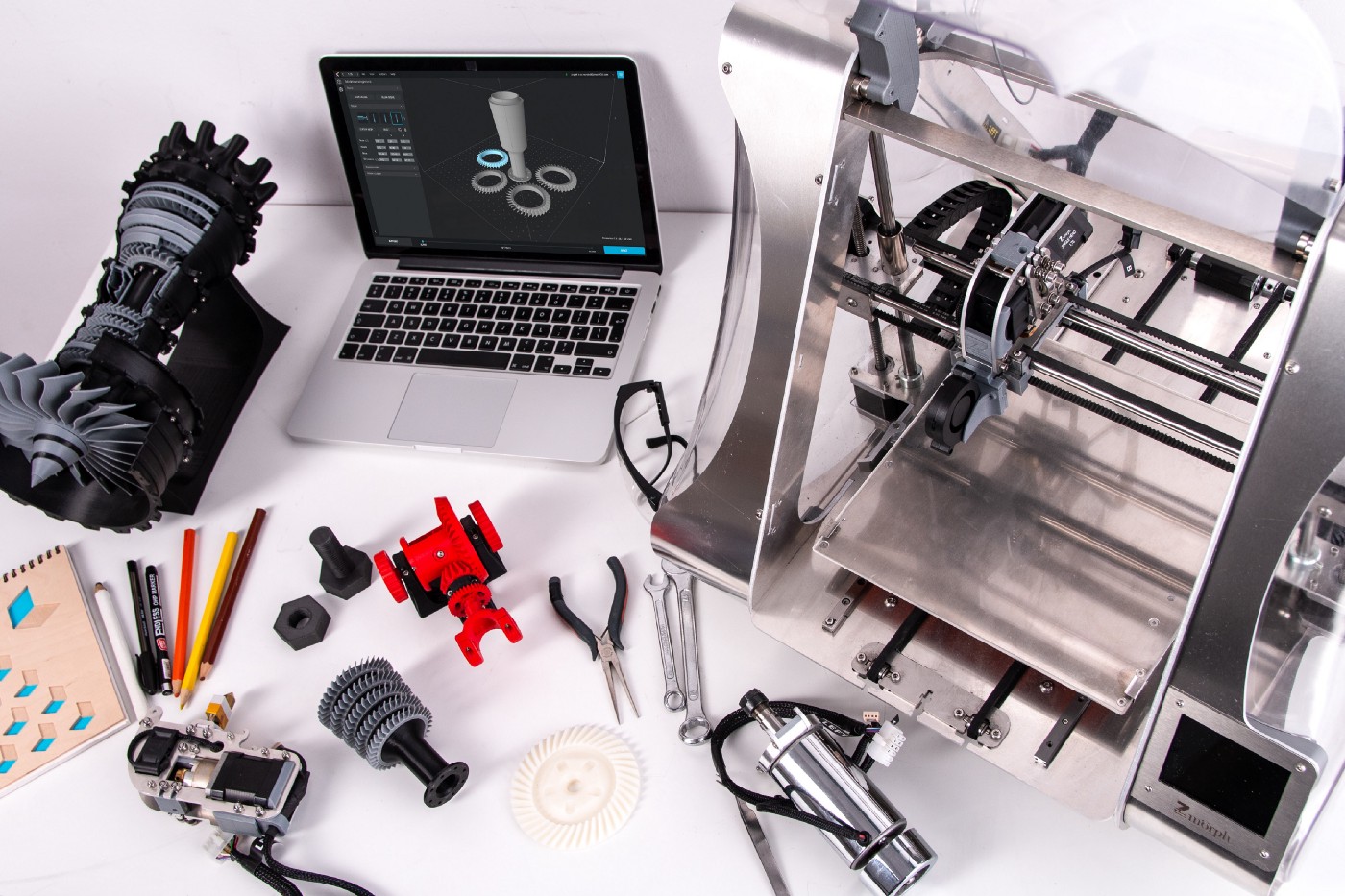 Automation is today’s reality, at least for the business world. Today, companies are prioritizing business process automation in their units more than ever. Business process management platforms and robotic automation are the two popularly deployed technologies which are followed by optical character recognition, machine learning, process mining, and documentation tools. In recent years, the adoption of conversation-automation technologies like chatbot and voice assistants have also dramatically increased. It goes on without saying that embracing digitization is the need of the hour and should be seen as a pursuit rather than something you need to adopt.

It is easy to regard automation as a magic bullet that enables companies to achieve success. However, the reality is a bit different. Achieving success with automation is a different ball game, one that hasn’t been attained by many in the past two years. The ones who did meet their targets followed certain practices. These include:

It entails regarding automation as a priority and aligning with the entire business strategy. Successful organizations regard automation as high in their list of priorities during the planning process. On the other hand, those who do not succeed with automation pursue it just to attain cost savings in the long term and be at par with their competitors. Apart from this, the extent of automation endeavours should cover the organization’s length and breadth to become successful.

Equal Focus on People and Technology

Successful organizations work to establish automation-related abilities in their workforce. In addition, they address and resolve glaring skill gaps related to automation in their organization. Hence, such organizations can recognize workforce training and capacity building as the overarching reason for their automation success.

Creation of a Scalable Operating Model

Big organizations are automating one of their business processes like finance, customer service or IT. But with the expansion of automation programmes, the development of silos can become an obstacle in the event of incoordination between different business areas. The operating models of successful companies facilitate their automation programs to adequately deal with the complications involved in deploying automation technologies. It enables easy scalability of the automation programs.

Today, enterprises need to change their outlook towards automation. They should see it as a gateway to boost human productivity instead of just replacing manual labour. Ezofis, an automation management company, specializes in creating automation solutions that help business streamline process and focus on their progress. Contact us today to get your queries resolved.

We can help you to create your dream website for better business revenue. 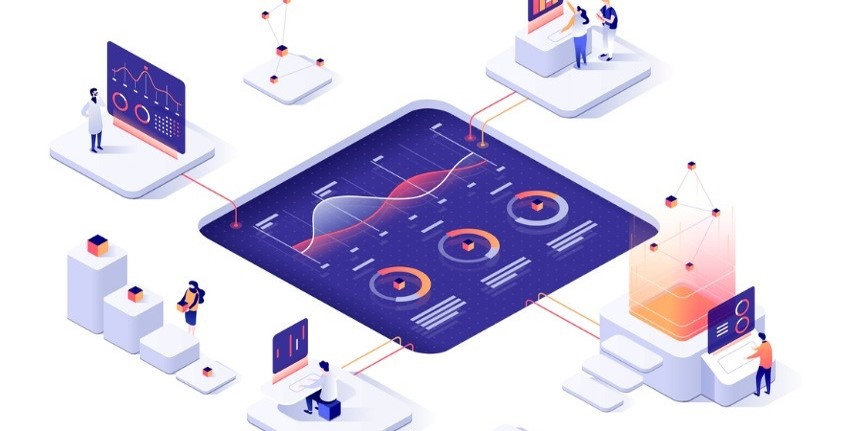 What Is A Digital Workplace?

The workplace is no longer a physical space where employees are located during regular office hours. The always online, instant access…

It’s a fact that automation enables faster completion of work and greater productivity. A direct impact of automation is felt… 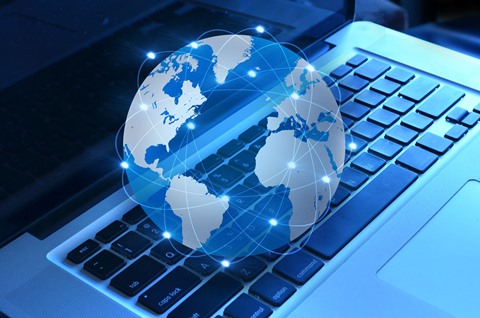 Why You Should Embrace Technology In Managing Your Records

We can help you to create your dream website for better business revenue.